“Gamified Action Hub that delivered personal challenges to citizens in all 28 EU member states to grow voter turnout for the European Elections.” 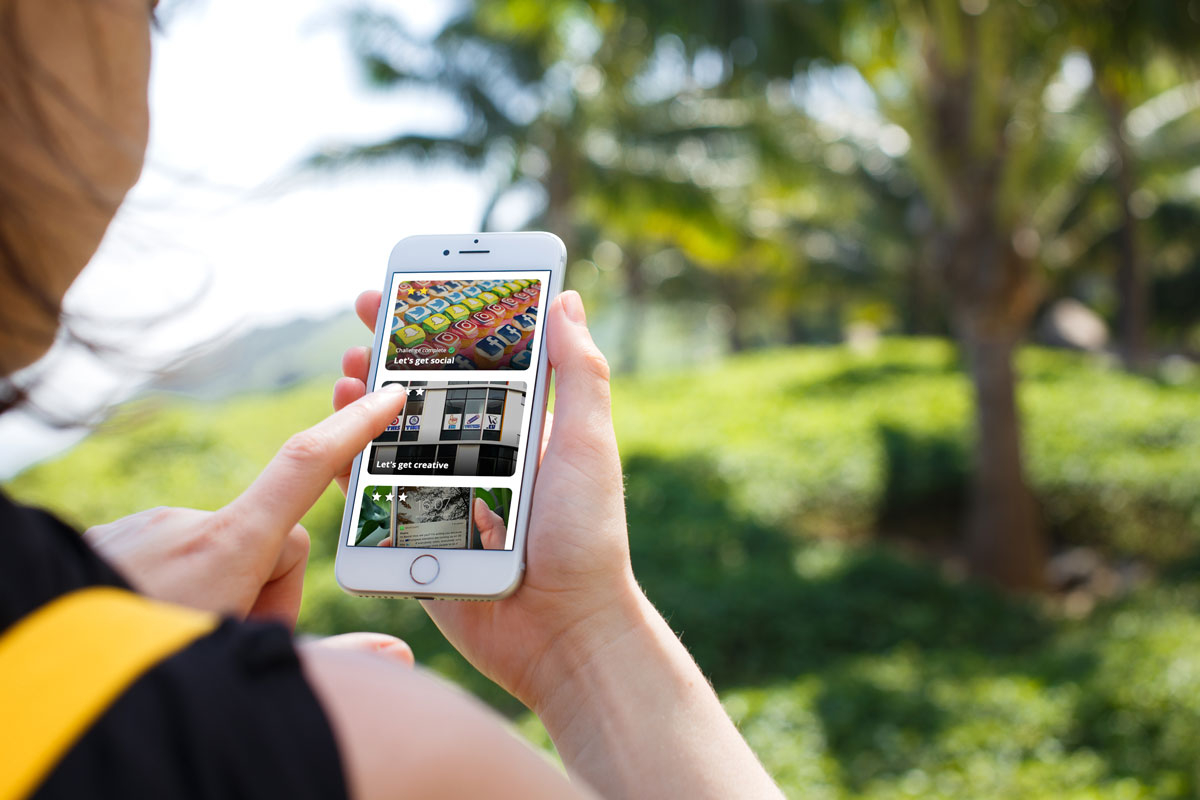 Ahead of the 2019 Elections, Brand Response was selected by the European Parliament to create the official digital organising platform for its ambitious ground game.

The ground game saw hundreds of thousands of supporters and volunteers, from across all 28 EU member states, take part in actions to promote democracy and increase voter turnout. With 400 million people eligible to vote, the European Elections are considered the second-largest democratic elections in the world.

In the run-up to polling day, novel and fun ways for supporters to get involved and spread the word about the Elections were needed to engage new audiences.

Brand Response’s creative strategy and technical team collaborated with the European Parliament’s digital communications unit to design the concept of a 12-Star Challenge.

We developed a Gamified Action Hub, with custom engagement tools, to encourage supporters to complete bespoke challenges based on their levels of participation.

The goal was to collect all 12 Stars in the fastest possible time and complete their EU flag -- those who completed the challenge fastest gained access to exclusive rewards.

Every supporter had a tailored experience, with a dashboard automatically displaying a real-time count of stars collected, and suggestions for their next challenge to complete. The project was deployed across all 24 official European languages and in 28 countries.

The 12-Star Challenge was particularly successful as a viral method to grow the digital organising hub organically and awareness of the ground game. Supporters loved the fun element of friendly competition. It was an essential recruitment tool.

Particularly for more involved supporters, further up the ladder-of-engagement, it directed energy into high-value tasks like face-to-face events.

In this way, the Gamified Action Hub bridged the divide between online social media and in-person activism.

Key to success was designing a fully custom gamification system, and tailored content, for this election cycle. We worked closely with the Parliament’s team to ensure the levels, unlocks, and metrics were fine-tuned, inclusive and adjusted based on context.

It was delightful to see the digital community evolve into a full movement, genuinely self-directed, and organised from the grassroots up.

When an entrepreneurial initiative called Wyrd approached us to help design and build their online learning platform using NationBuilder we jumped at the chance.