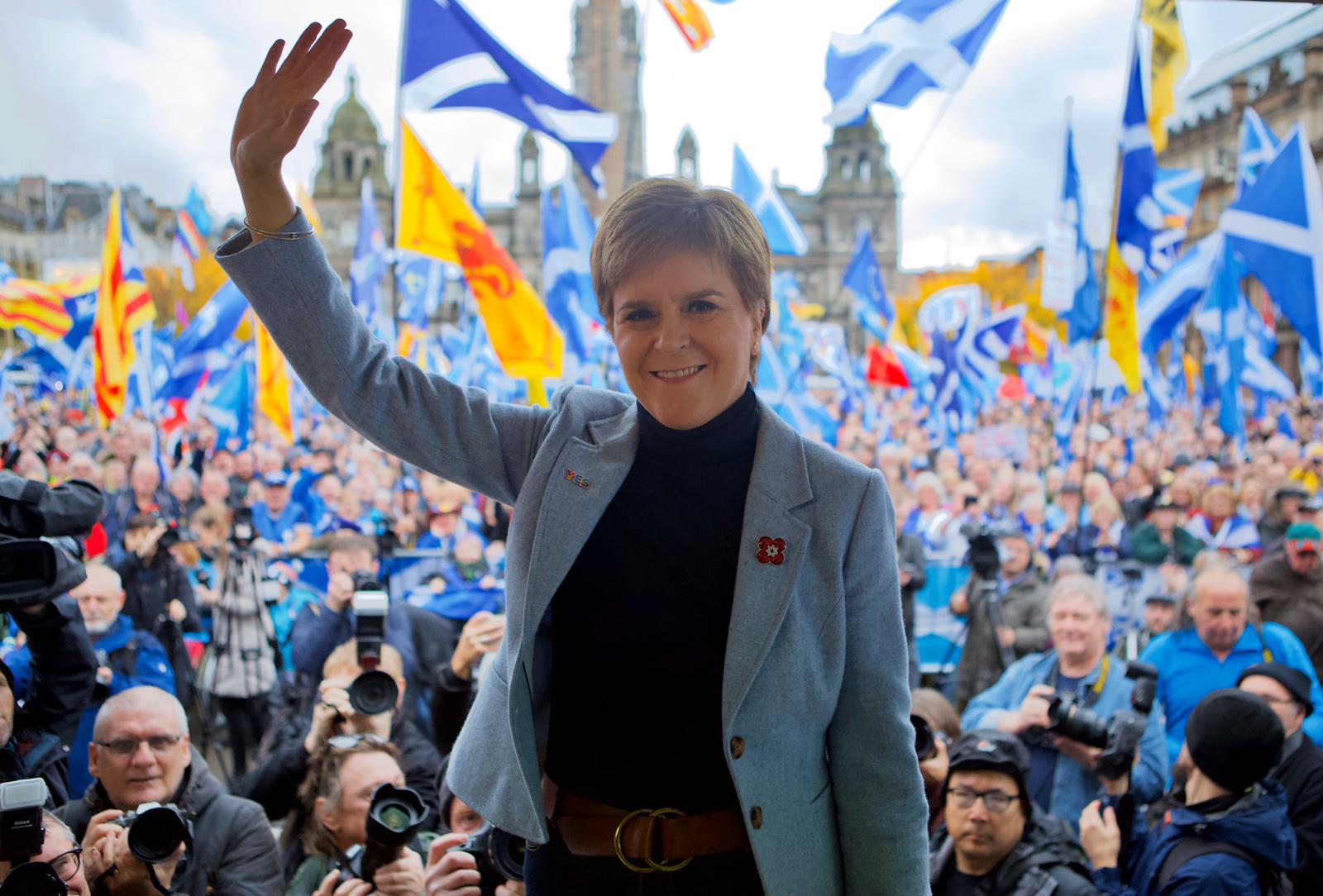 Following the United Kingdom’s vote to leave the European Union, members of the public took part in The National Survey to give their views on Europe, Brexit, and Independence and set out concerns and questions they have

Working with the SNP’s team, Brand Response built the website and tech to power the largest political listening exercise in Scotland’s history, which ultimately reached out to over 2 million people.

Working together with designs from Kurtis and Kurtis, we developed the survey website on NationBuilder and built the custom survey interface itself that was optimised to work across a range of desktop and mobile devices.

Crucial to the survey’s success was ensuring the interface remained simple to use for the public and maintained a high conversion rate for a relatively complex survey.

We also needed to make sure that all data was accurately synced back to NationBuilder using a custom-built survey module at a massive scale.

The SNP’s 120,000 members were challenged to engage with five people each month for three months. This took place alongside doorstep activism, and town-hall events throughout the country hosted by SNP parliamentarians.

Ultimately the listening exercise reached out to over 2,000,000 people.

It was fantastic working with the innovative digital team at the SNP to deliver the Survey in such a tight timescale and with such a dynamic political environment.

Supporters loved the fun element of friendly competition. It was an essential recruitment tool.